Most submersible pumps fail as result of the high reservoir temperatures and flow rates required to produce geothermal fluid to the surface. Equipment that can withstand the harsh environment uses a significant amount of the electricity generated to power the downhole pump.

Novomet engineers started with permanent magnet motors because they are proven to be reliable and to reduce power consumption. They modified these rugged downhole motor designs with heat-resistant components and added high-temperature synthetic motor oil. They also included multiple hydro-protectors, two independent thrust bearings, and a dual-tandem configuration to further increase reliability. The result is a highly reliable, highly efficient, high-flow GSP system that operates reliably in geothermal wells with temperatures up to 200°C (392°F).

Outperform the competition
—
Our geothermal-specific design can withstand temperatures up to 200°C and pump 10,000 m3 per day while using 25% less power than competing GSPs

Most power plants rely on steam to make storable and usable power. Steam drives a turbine that activates a generator to produce the electricity people need to live and work. Fossil fuels are typically used to heat water to make the steam that drives this process.

Geothermal wells use hot water from subterranean reservoirs to produce the steam needed to generate electricity without the need for burning fossil fuels. The result is a renewable, green form of power that reduces the grams of carbon needed to produce a kilowatt hour of electricity.

Deliver electricity to the people, not to the pump

Geyser geothermal submersible pumping (GSP) systems use 25-28% less power compared to competing GSPs. Geyser GSP systems are ideal for use in both geothermal binary cycle power plants and in water heating operations to boost production. Because they can be sped up and slowed down, or even stopped, on demand without reducing efficiency, Geyser GSPs offer a significant advantage over other geothermal pumps. And unlike old standard line shaft pumps, Geyser GSPs can be set deeper in the well and deliver significantly more production.

The Geyser GSP system uses less than 75% of the power needed by its next closest competitor, delivering 25-28% more fluid per kilowatt and further reducing carbon emissions. 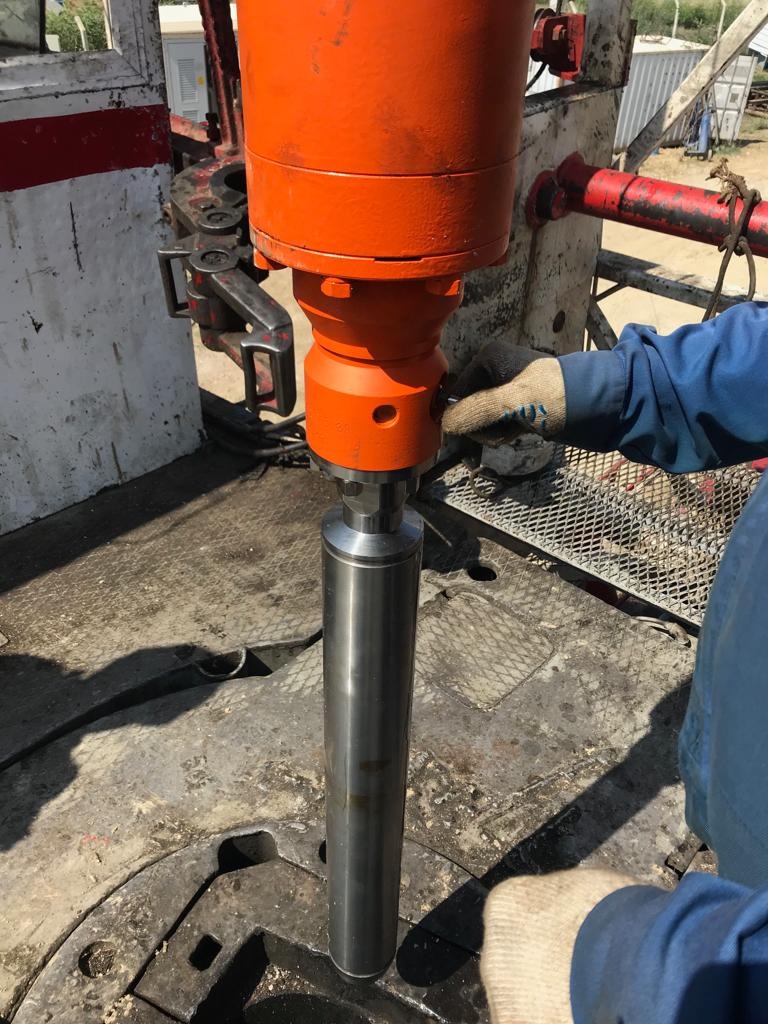 Please complete the fields below and click SEND. Use the Ctrl key to choose more than one item of interest.