Filter up to 8x more sand than slotted screens
—
Solids are distributed across a greater surface area, trapping more particles without impeding flow 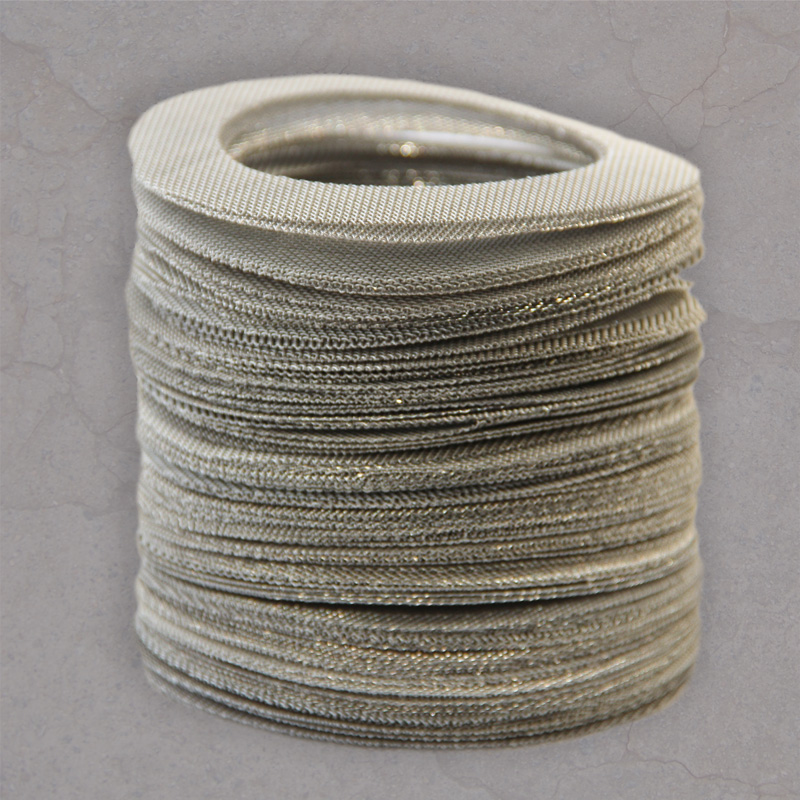 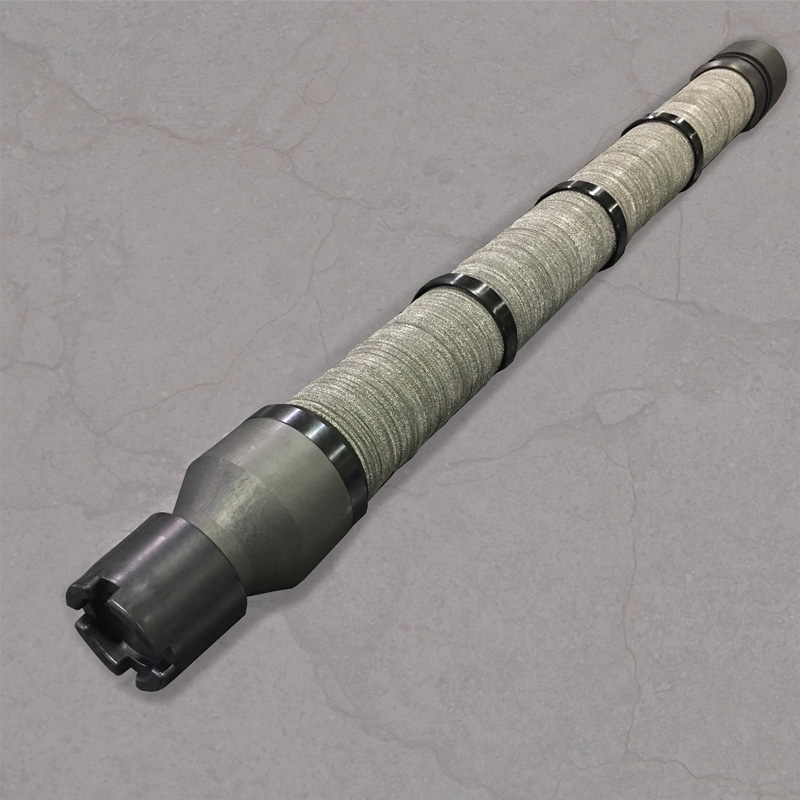 63% of ESP problems are caused by solids. Related production problems include reduced ESP efficiency and runlife as sand erodes system components, declining production rates, equipment failure, and the destruction of impellers and bearings. This all leads to lost production and increased costs.

The most popular solution is not always the best

Slotted screens are the most common sand control technology used because they are simple in design, easy to run with the ESP, have high availability, and are reasonably priced. The problem is that they can become clogged easily with clay and other small particles. In wells where slotted screens are prone to clogging, there hasn’t been a good long-term solution for sand control… until now.

The downhole disc filter uses a thick filter element created by stacking and compressing metal mesh discs together around a perforated basepipe.