CONTACTS
WE LIFT THE FLUIDS THAT POWER THE WORLD
NOVOMET » News 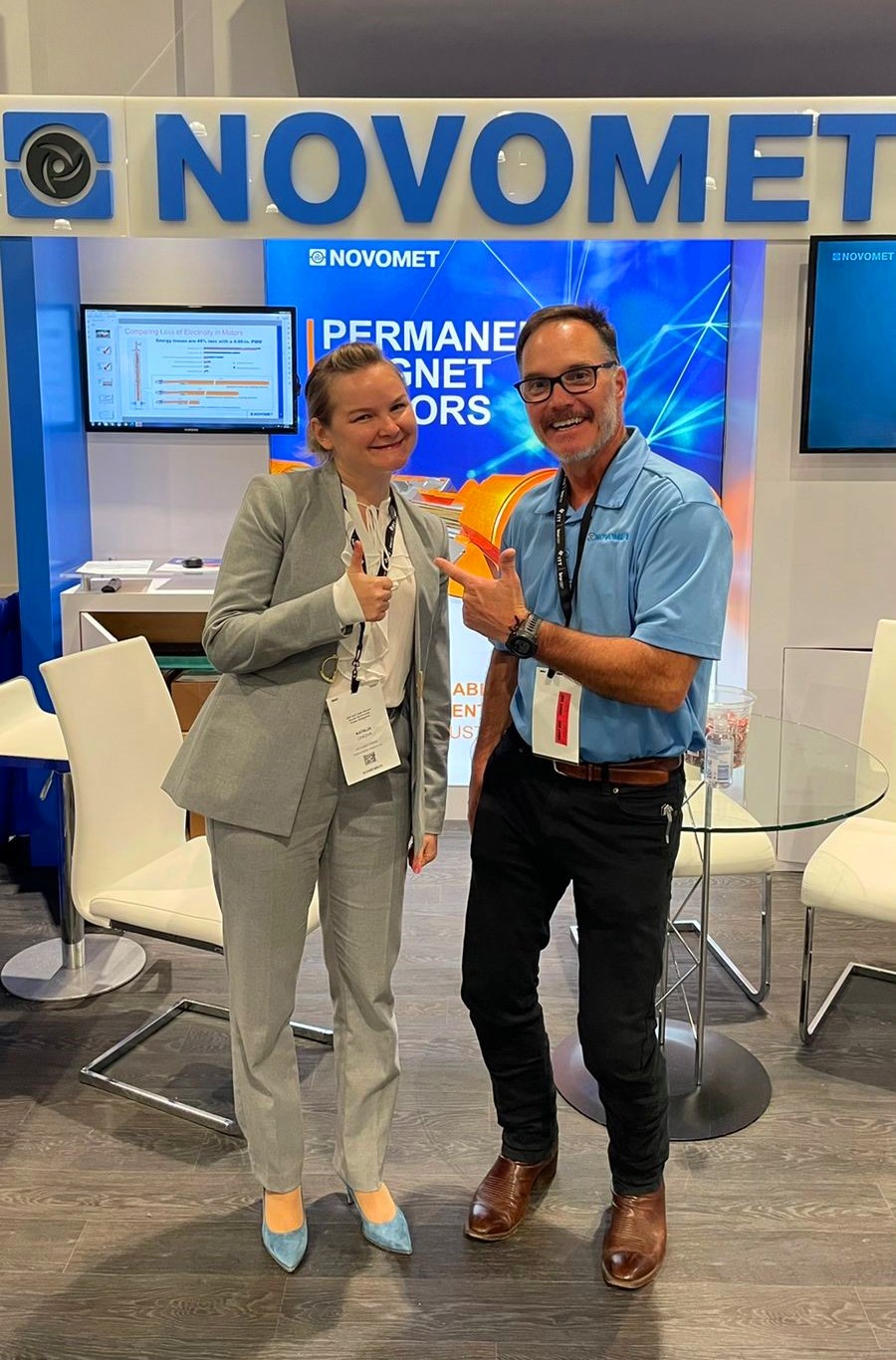 The presentation included lessons learned through our experience running permanent magnet motors and ESPs in geothermal wells. It generated many questions and interest from engineers in attendance.

Permanent magnet motors were a major focus at the SPE Gulf Coast Section Electric Submersible Pumps Symposium that took place in The Woodlands, Texas in October. Lykova shared with attendees the steps Novomet has taken to modify our PMMs and develop downhole pumping systems that stand up to the harsh conditions of geothermal wells.

Natalia Lykova : "It was so exciting to see all the biggest companies in one place. We saw a huge interest to geothermal project. I believe participation in SPE will bring us a new implementation of geothermal submersible pumps in USA market. I'm proud of being part of the Novomet and it was honored for me to do a presentation in SPE conference". 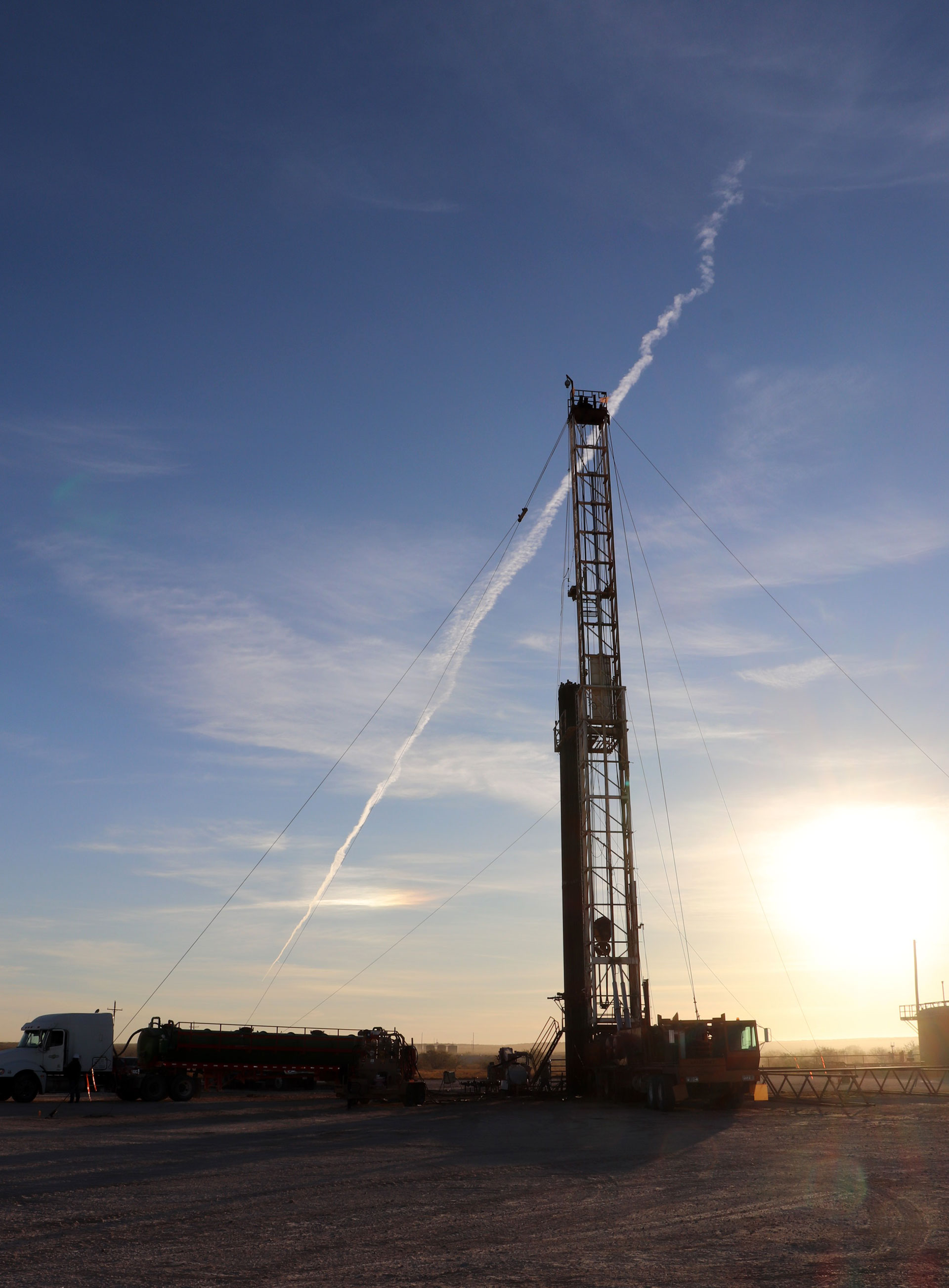 Novomet announced today that Wil Faubel has joined the company as President of Novomet USA. In this newly created role, Wil will be responsible for guiding company strategy in the US to impact growth. He has more than 40 years of leadership experience in oil and gas with positions at Hughes Christensen, Centrilift, Baker Atlas, Baker Hughes Corporate and Borets among others.

“We are pleased to welcome Wil Faubel to the Novomet family as President of our US operations. As a highly respected executive in oilfield services and artificial lift, Wil is a transformational leader with a strong track record of delivering significant growth,” said Polina Plotnikova, Vice President International, Novomet. “His leadership and industry experience, client relationships and organizational development expertise will be an invaluable resource for our US team as we continue to grow in North America.” 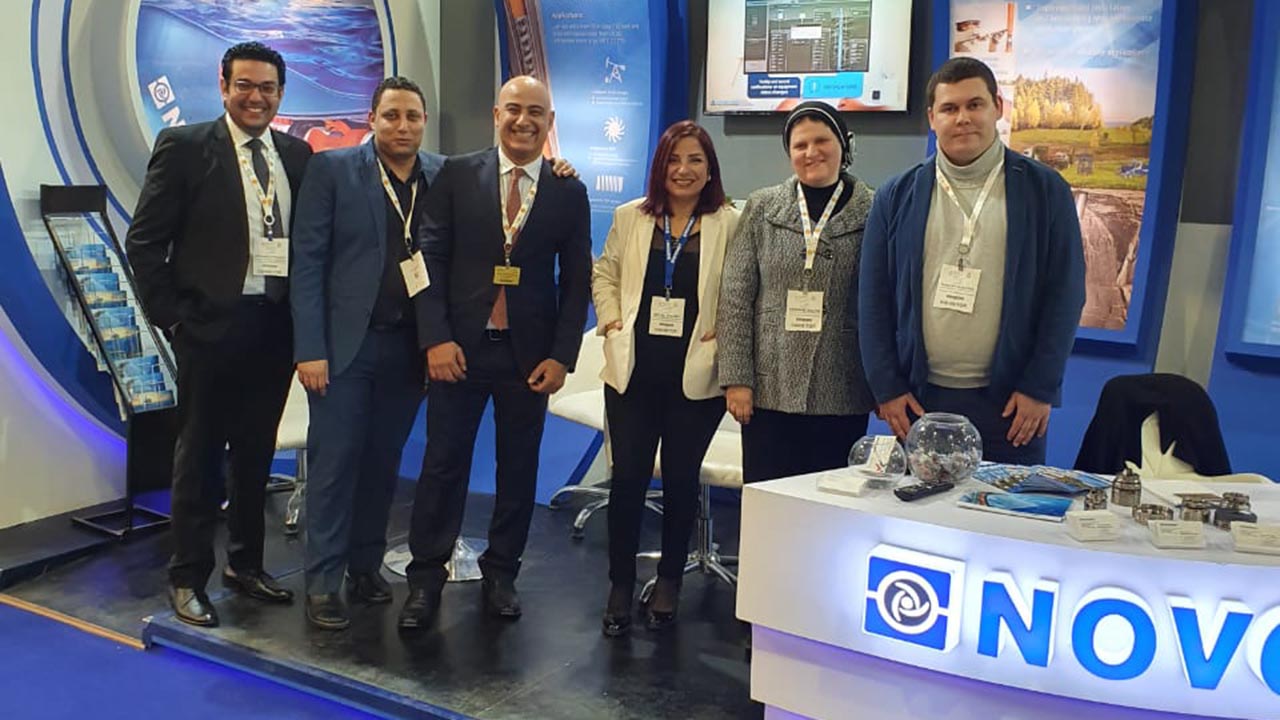 International exhibition and conference takes place on February 11-13, 2020 at the Egypt International Exhibition Center in Cairo.
We invite you to visit the Novomet Group stand! 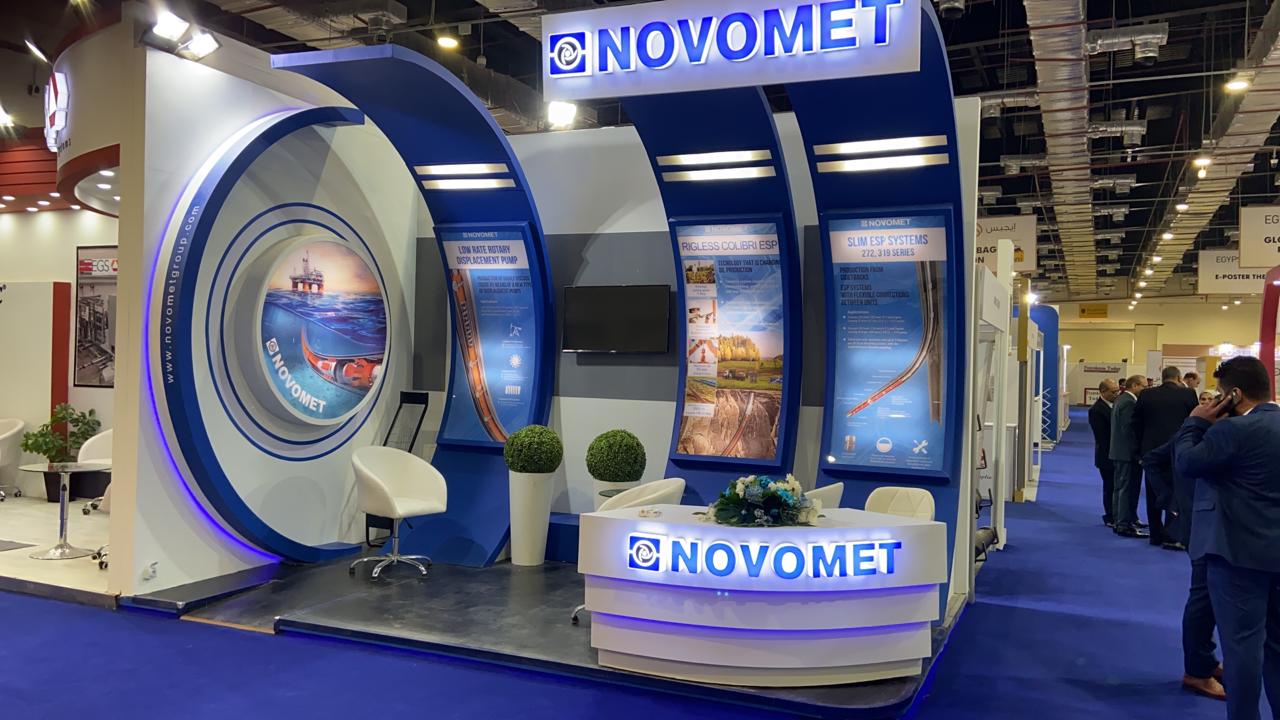 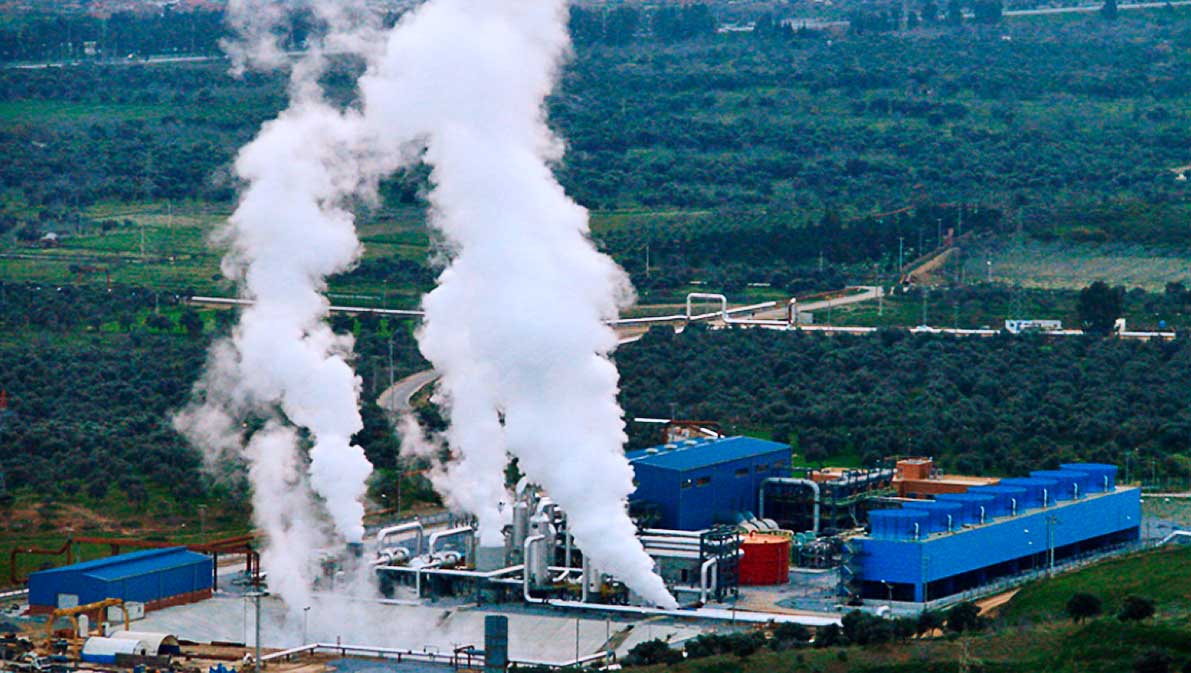 Novomet geothermal ESP systems performed well despite the harsh conditions. After seeing how successful the first systems were, Novomet began standardizing the design so it could be offered as a new line of pumps. Because of the massive volume of water required in geothermal operations, Novomet made additional design improvements, including high-volume, high-performance pumps and high-power permanent magnet motors. The result is the high-temperature, high-flow Geyser geothermal ESP.

In November 2019, three more Geyser geothermal ESPs were installed in Turkey. These systems have the ability to produce fluid at the rate of 10,000 m3/day (2.6 million gal/day) and they are powered by highly efficient 660-kW permanent magnet motors. These three systems are still running perfectly and bring the total count of Geyser ESP systems in operation in Turkey to 21. Despite geothermal fluid temperatures ranging from 155–195°C (311–383°F) Geyser systems have now been in operation for more than 380 days.

Because Novomet ESP designs are more efficient than competing systems, Geyser ESPs have also reduced the electricity required to pump a cubic meter of water in geothermal operations. The closest competing geothermal pump in Turkey uses 1.25 kWh per cubic meter of produced water, while Novomet Geyser systems consume only 0.9 kWh to lift the same volume of water. This reduces ongoing power consumption and costs by 28%, further supporting the goal of reducing carbon emissions.

Finding cost-effective, alternative energy sources remains a high priority for countries and companies alike in a joint effort to curb the increase in global average annual temperatures. Geyser ESP systems not only support sustainable geothermal energy initiatives to reduce greenhouse gas emissions, but they also reduce energy consumption by lowering the power required to produce geothermal fluids. Novomet is an active supporter of the Paris Agreement and is proud to join other technology-forward companies in the hunt for alternative, green energy solutions.