Connecting two or more modular ESP protectors in a series enhances motor protection. Tandem ESP protectors are used in harsh environments, in production programs that require high pump rates, and in wells where production is periodic with lots of stops and starts. 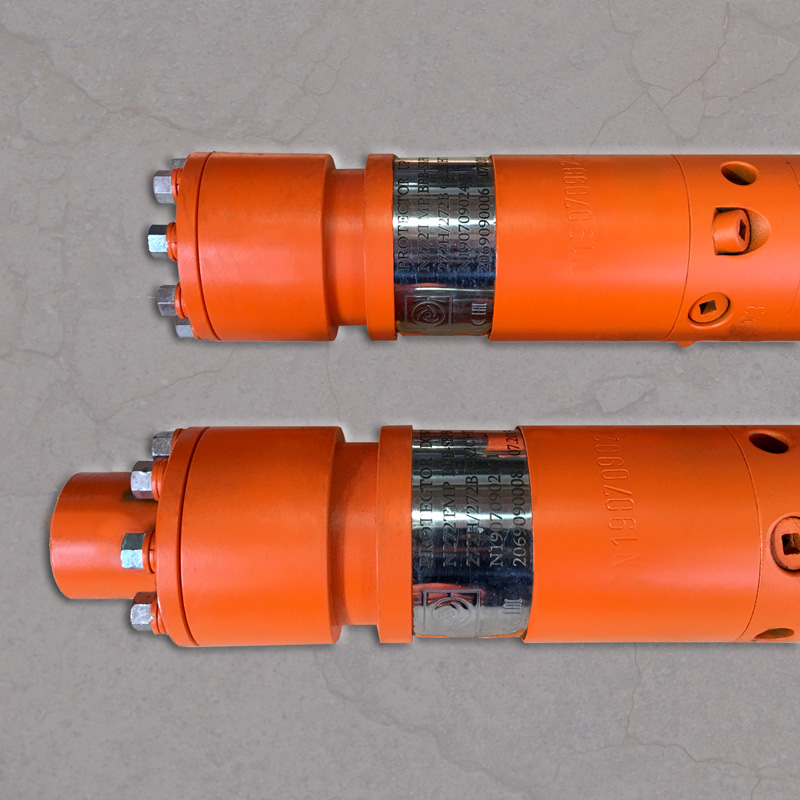 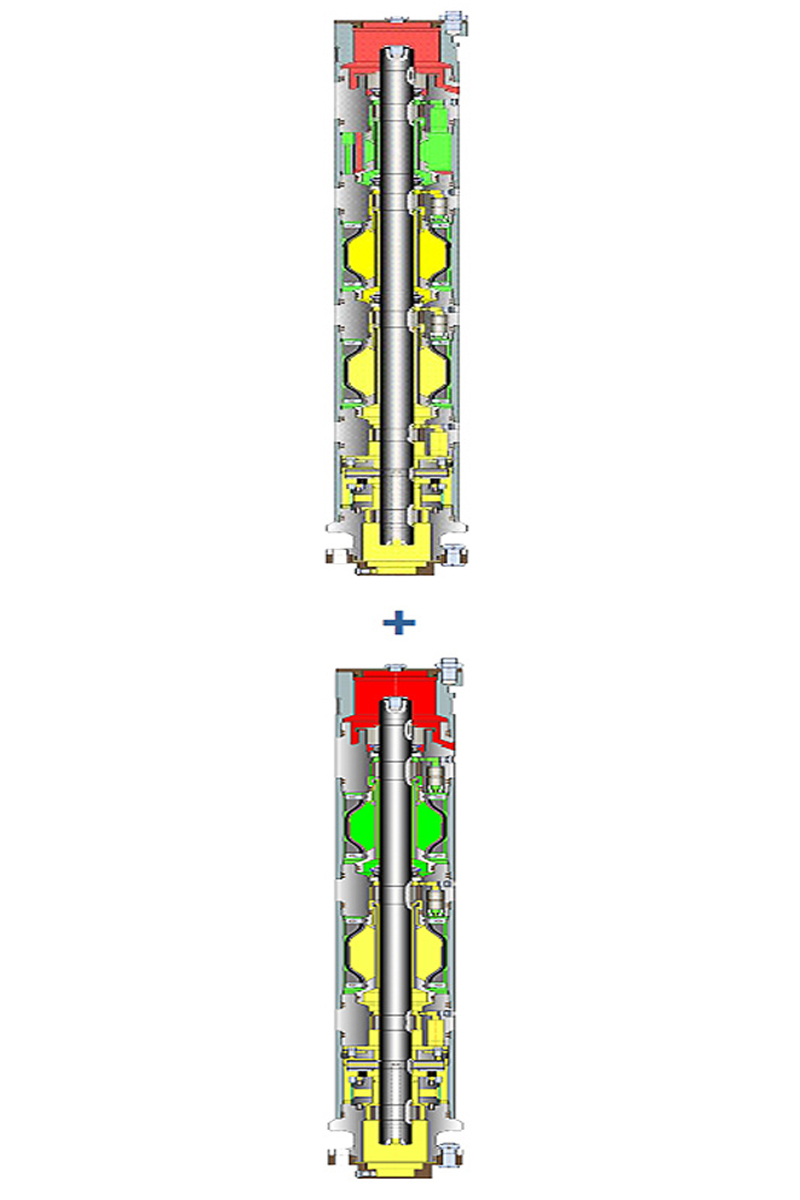 More about our tandem ESP protectors

Schemes for connecting the protectors include:

Using two diaphragms instead of one enables you to add an additional sliding bearing, increasing shaft rigidity. Two axial bearings work in tandem, increasing axial load limits the shaft can bare. If one of the supports fails, the load is absorbed by the second support.