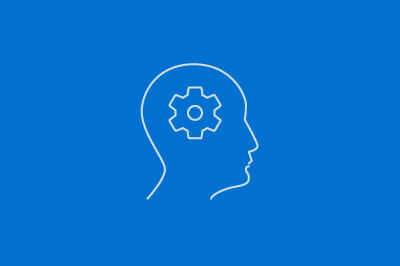 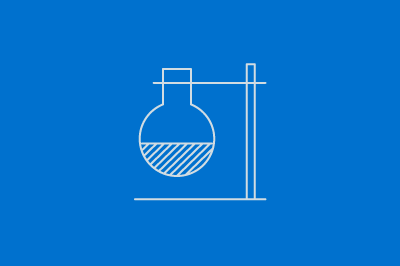 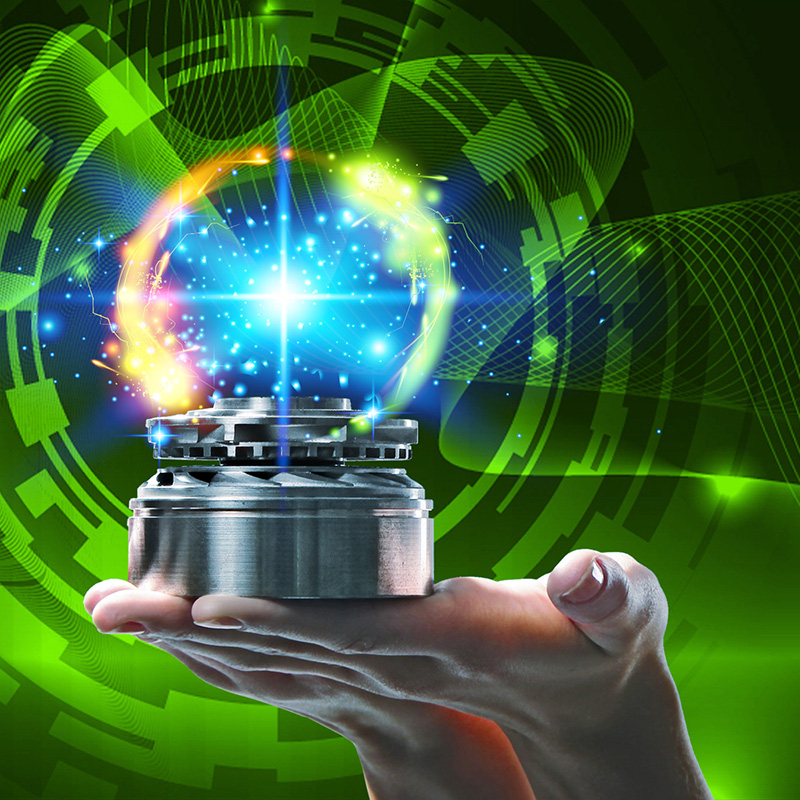 New technologies account for 25% of the orders being filled and shipped by Novomet. Most of these innovative production systems have no direct competition inside Russia, and many have no analogues in the world. A good example of this is our PowerSave electrical submersible pumping (ESP) system, which delivers 25-30% higher efficiency than its closest competing system. This technology reduces the power it takes to produce oil—driving down total cost per barrel—and increases runlife by reducing ESP heat and vibration.

We are committed to finding better, more efficient ways to extract hydrocarbons. That means engineering economical systems capable of harvesting the resources our competition considers unrecoverable. Our research and development (R&D) footprint extends from the CONNAS Multifunction Test Facility in Moscow, Russia—where ESPs were first developed in Russia shortly after the facility’s founding in 1950—to the Engineering and Technology Center in Perm, which houses several divisions of our Research and Development Department.

We are currently engaged in our own R&D projects, and in projects for several major oil companies and manufacturers. R&D capabilities include: Novomet has a strong history of leading research and development of ESPs and other artificial lift technologies inside Russia and is gaining recognition around the world as a technological powerhouse as the company expands operations. We also have several ongoing joint research projects being conducted in cooperation with the I.M. Gubkin Russian State Oil and Gas University.

A clear differentiator for Novomet is our access to and utilization of a wide range of testing facilities. This enables us to test systems in near real-world conditions, make design modifications quickly and efficiently, and provide highly detailed system information that goes far beyond the industry-typical passport data that accompanies components when they ship.

The diversity of our test wells enables us to evaluate how systems and components will perform when exposed to various downhole conditions (like gas, solids, high temperatures, high mechanical loads, pressure, high fluid viscosity, and high water cut) before sending equipment downhole. We can then quickly make any design changes to ensure fully successful acceptance testing before sending a system into the field.

We are highly trained, highly responsive, and highly dedicated to developing more efficient ways to capture more hydrocarbons per well.

Our purpose is simple and yet profound. Our R&D is focused on finding better ways to lift the fluids that power the world.