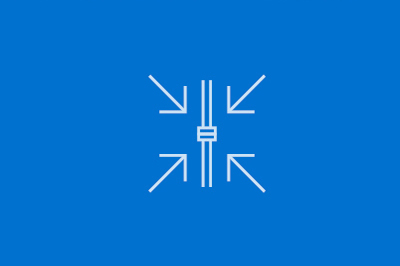 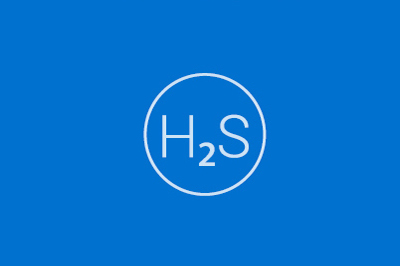 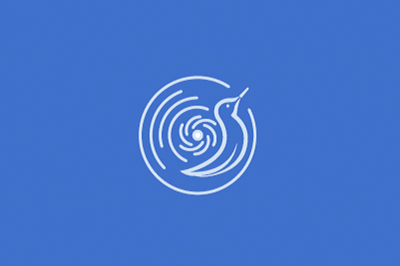 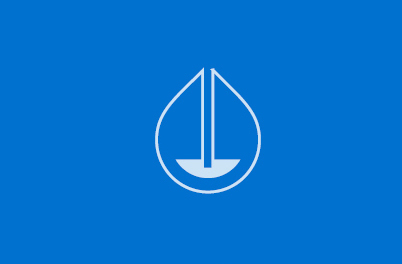 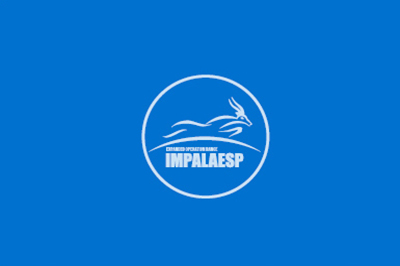 It takes energy to produce energy

While electrical submersible pumping systems, commonly called ESPs, are reliable and can handle a wide range of flow volumes and rates, they require electricity to run. Electricity can be wired in from local grids (typically generated from coal or natural gas) or supplied onsite by standalone generators. Either way, there is an energy tradeoff for lifting hydrocarbons to the surface. Simply put, it takes energy to produce energy.

Why use more electricity than you have to?

For operators in remote locations, in power-restricted areas, or in fields with hundreds or thousands of ESPs, the cost and availability of electricity can be a problem. More generally, it is irresponsible to use more energy than necessary to produce hydrocarbons.

Novomet has pioneered the development of energy-efficient ESP systems. Over the past decade, we have honed pump stage design to increase pump efficiency by 20% compared to our next closest competitor. And our permanent magnet motors (PMMs) lead the industry in efficiency and reliability, using 15% less energy to produce a barrel of oil than industry-standard induction motors. Together, our advanced pump stages and PMMs cut 25–30% of a customer’s ESP power consumption.

Novomet is a leading ESP manufacturer in Russia and is a growing supplier of ESPs to countries around the world. Current offerings include: We offer a wide range of systems accommodating flow ranges from 32 to 50,000 bbl/d (5 to 7950 m3/day) with up to 11,400 ft (3500 m) of liquid head.

Not sure what you need? Check out our ESP calculator!

ESPs provide reliable lift for wells with moderate and high fluid volumes. They consist of multiple component parts put together in a long string, typically including (from surface to bottom): ESP selection depends on well type, application, and downhole conditions.