CONTACTS
WE LIFT THE FLUIDS THAT POWER THE WORLD
NOVOMET » News » January 23, 2019 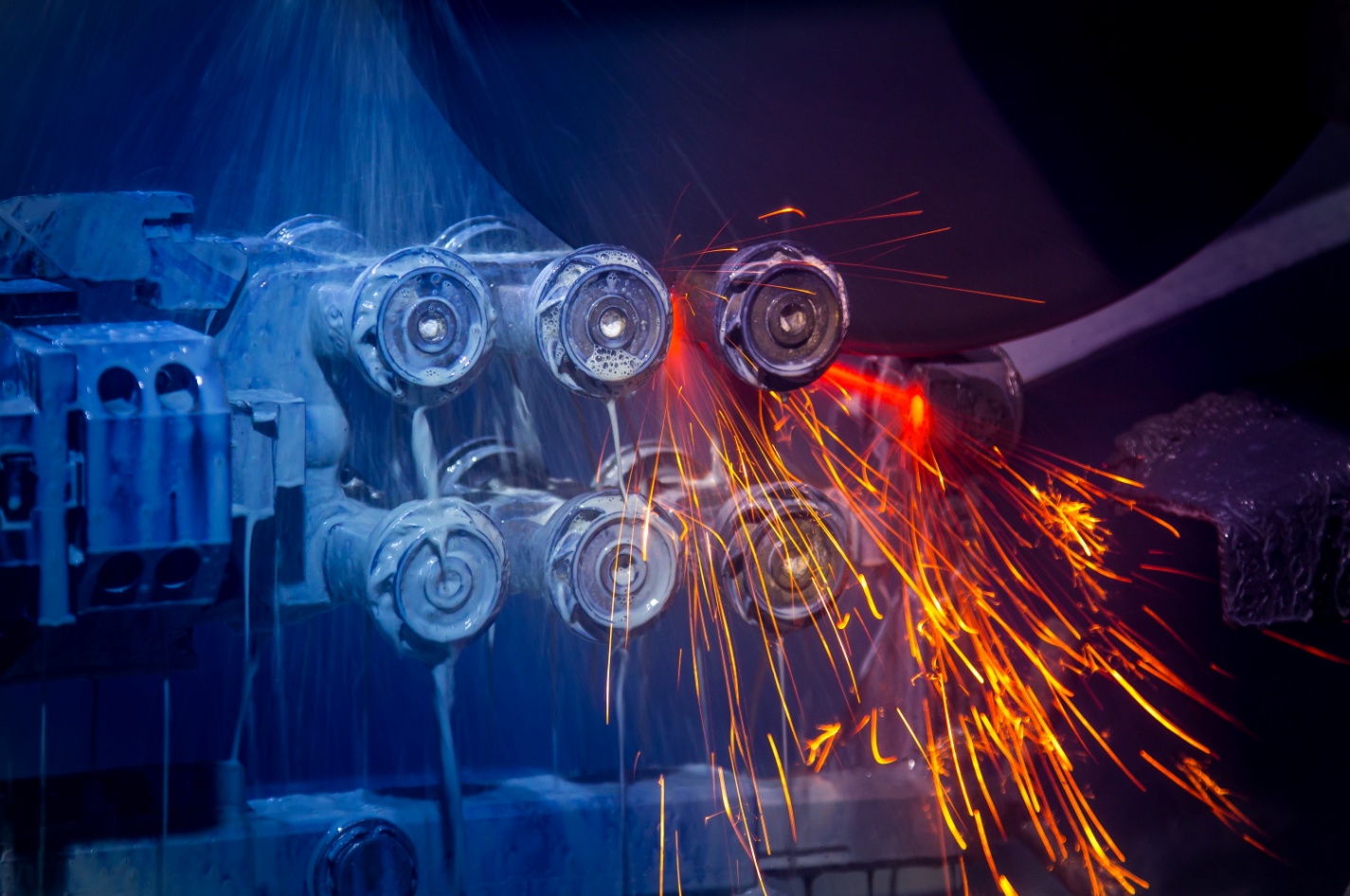 Beginning in October 2017, Novomet began transitioning away from third-party suppliers to its own internal foundry. The goals of the foundry are to reduce order times for customers and increase casting efficiency.

Novomet completed its first casting operation at the facility in October 2017, and quickly added a cast stage for 272-series pumps in January 2018. As of December 2018, the foundry has added 19 more cast stages, bringing monthly capacity to 20,000 ESP stages per month. The foundry also has experimental stages that use 3D printing to develop and test prototypes prior to full commercial cast stage development.

The newly constructed cast stages include technological updates, process improvements, and more efficient materials. One such change replaces quartz sands with fused silica to enhance the strength and durability of ceramic forms. The foundry also features a robot that automates the cleaning process used to remove residue from forms after casting is complete. A second cleaning robot will be added in the coming months, as will a collaborative robot programmed to work alongside personnel on the molding floor and protect them from potential injury.

Automation along with an expansion of manufacturing facilities will increase the foundry capacity to 25,000 ESP stages per month. Novomet remains committed to reducing delivery time for customers and improving manufacturing agility, while enforcing 100% quality control oversight to maintain high product quality.